On Thursday, 25 July at 01:00 sharp, work began on making the Achterhoek region and the Liemers district accessible better and faster.

A mega job lasting eighteen days whereby heavy equipment and railway workers from throughout the Netherlands come together to implement the tight schedule. The trains must be moving again on Monday, 12 August.

The project started off with the major railway activities. In addition, this past weekend a major push-in operation took place at the Babberichseweg, a road in the city of Zevenaar. The new underpass was previously constructed to avoid as much train disruption as possible.

In eighteen days we will achieve the following:

Today, passengers will have to wait a little bit longer, but in the near future they will benefit from a faster connection. Furthermore, the timetable will be less susceptible to disruptions. 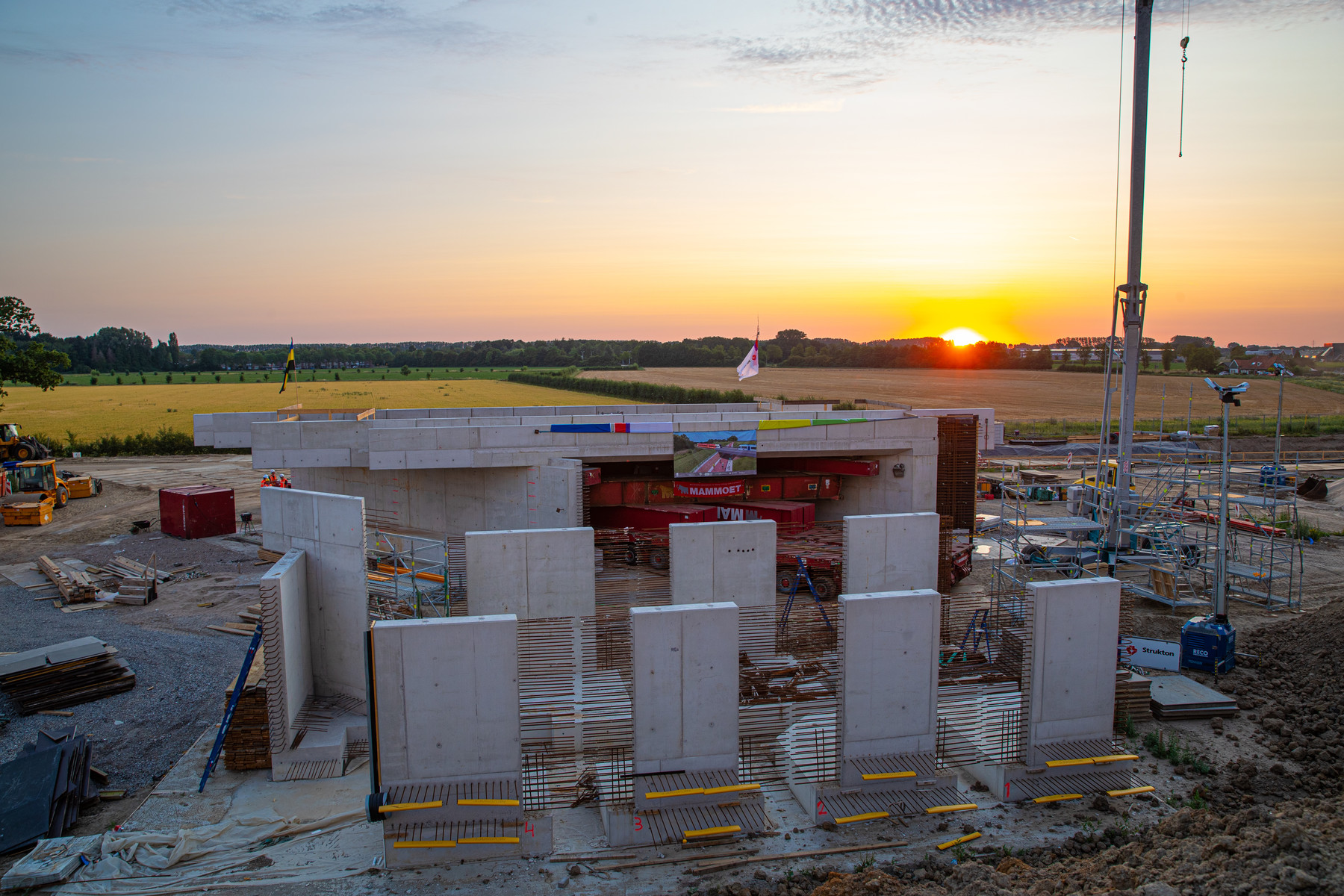 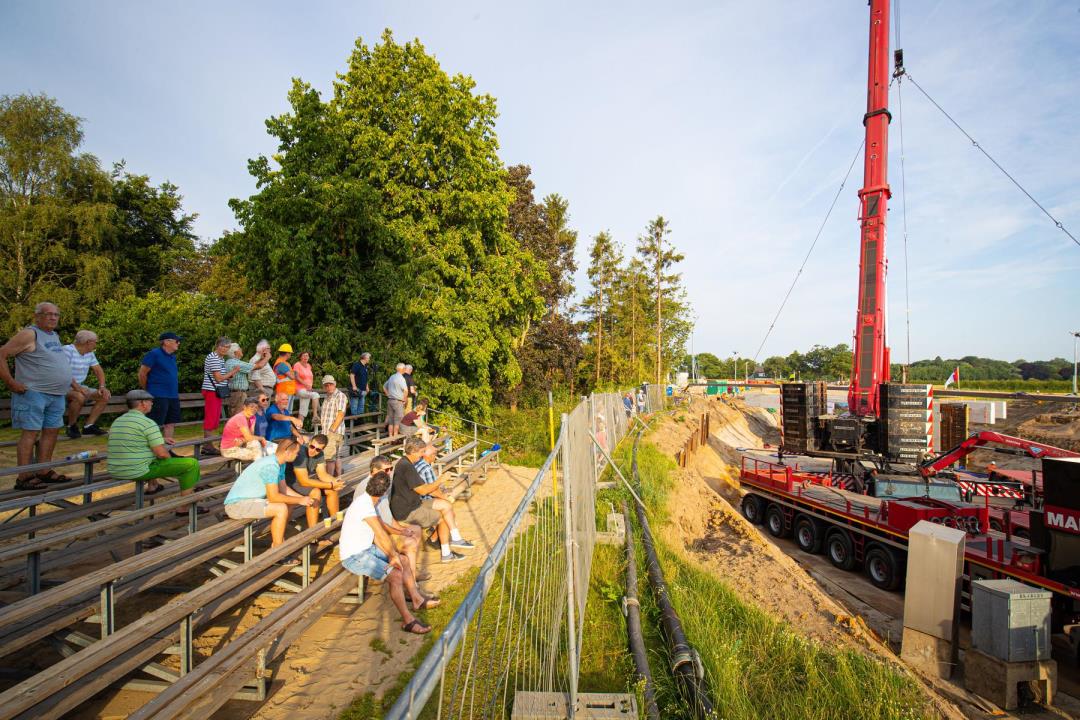 Special attention for health and safety

The first few days the thermostat rose to almost 40 degrees. In view of the tight schedule it was not possible to halt the work. However, additional attention was devoted to the well-being of our people. For example, they were given additional breaks, party tents were used to create shaded areas, a great deal of drinking water was available and some work, such as welding activities, was shifted to the night. In addition, a test was conducted with the use of cooling vests.
Additional attention was devoted to tripping hazards along the railway and to passing cranes on lorries. The ballast cleaner is equipped with a water atomiser to limit the amount of dust being generated. Furthermore, the semi-trailer is equipped with a water spreader to sweep the roads clean and to keep them wet.

Management of the Local Community

The local community plays a key role in this 18-day project. They are regularly informed and involved. For example, there are special showing days for local residents. In addition, they must be able to move from A to B without too much inconvenience. For example, because the level crossings are hermetically sealed, passers-by are guided in the proper direction through detours and with the aid of additional traffic controllers.

Both Strukton Rail and Strukton Civiel are closely working together with the municipality of Zevenaar, ProRail and the Province of Gelderland. A good example of this is the hornets’ nest we recently encountered. The municipality immediately took action to remove it.